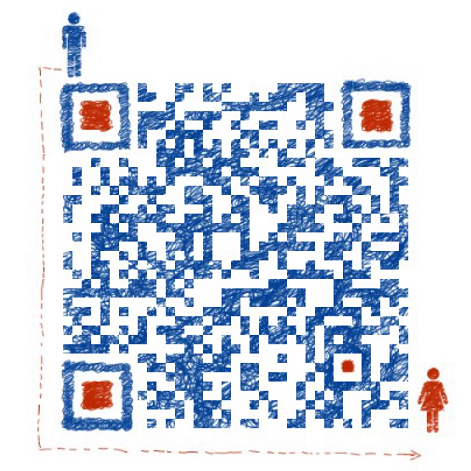 You’ve probably noticed that the last few months have been populated by press releases from manufacturers stating that they would either increase their manufacturing capacity in PERC cell technology in order to produce high power and high efficiency solar panels, switch complete manufacturing capacities to this technology or achieved efficiency records. To help you weather the flow of information, discern the right from the sales pitch, we prepared this summary of the key information to know about the technology.

1. What does PERC mean?
Literally, it stands for Passivated Emitter and Rear Cell. You also find the term Passivated Emitter and Rear Contact.
2. What is it?
PERC cell technology defines a solar cell architecture that differs from the standard cell architecture that has been in use for three decades and that is usually featured in all photovoltaic manuals.
As of today, the vast majority of crystalline solar cells produced follow the structure presented hereunder.
From top to rear:
– screen printed silver paste to form the contacts
– Anti Reflective Coating
– phosphorous diffused, boron doped silicon wafers that form the
P-N junction
– aluminum Back Surface Field (Al-BSF)
– screen printed aluminum paste

The objective of scientists being to get the most of electrons out of the solar cells, the PERC architecture essentially enables to improve light capture near the rear surface and to optimize electrons capture.

3. PERC and PERC?
Under the acronym PERC, we actually also find the solar cells technologies named PERL, PERT, PERF. Even if initially not considered in the nomenclature of PERC, they are now usually considered as being part of the same family
4. What’s the interest of the technology?
The main advantage of the PERC cell structure is that it enables manufacturers to achieve higher efficiencies than with standard solar cells which are reaching their physical limits. With the current state of the technology, it is possible to achieve up to 1% absolute gain in efficiency. While there are more steps in the manufacturing process, the gain in efficiency enables costs decrease, also at the system level. We should always keep in mind that the Holy Grail is to improve efficiency while reducing costs at the same time. And solar cell efficiency improvement is a contributor to the reduction of costs.
So this cell architecture is considered like presenting one of the best potential for producing high efficiency solar panels at competitive prices.
5. Is it new?
The PERC architecture is actually not new at all. First evocation of the technology traces back at the University of New South Wales in Australia in 1983 and the first paper [1] has been published in 1989. Because this concept of cell offered the best potential to reach high efficiency, the UNSW used it to achieve its multiple world records of efficiency that it brought close to 25% [2]. The two others competing technologies were the Back Contact technology, popularized by Sunpower, and the HIT technology commercialized by Panasonic.
6. Why now?
It is interesting to underline that the standard solar cell architecture has been in use since the middle of the 80’s. Since then, the technology went through incremental improvement, with better pastes to form front contacts, thinner contact fingers, optimized anti reflective coating… It took almost 30 years to the industry to almost catch up with the efficiencies achieved at the research level.
The following graph sums up the historic quest of the solar industry to improve its technology.
Corresponding parameter set not found, please add it in property template of background
暂未实现,敬请期待
暂未实现,敬请期待